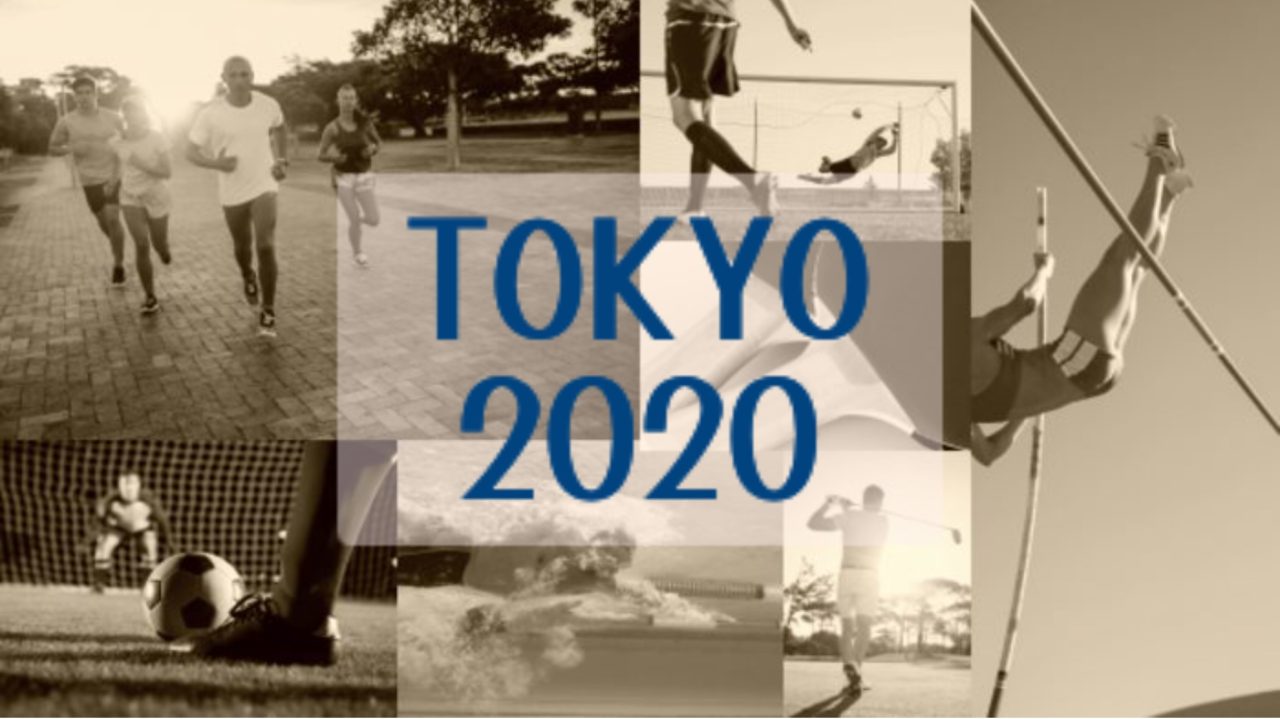 The relation between the Olympic and COVID-19: Hope becomes a reality

Things that I have thought recently

First, frankly, I sincerely think that it was really good that the 2020 Tokyo Olympics was held. It’s because a lot of impressions spread throughout the world, though I suppose there are different kinds of opinions depending on individuals.

What I had thought before the Olympics

I had been thought that it would definitely be better to hold the Olympics. I have some reasons though, one is because a large number of people had engaged in the preparation over years.

And another reason is when I went to see the Olympic-torch relay, I felt that a great hope was appearing there between runners with the torch, and the people involved, and the viewers.

In addition, with the postponement of the Olympics for a year, I think it was difficult for athletes to adjust themselves in a very tough environment. However, I predicted that many people would see the performance expressed by athletes in such situations and be more deeply moved.

“I think that the number of people infected by COVID-19 (in Japan) would pretty decrease after the Olympics was over and in two or three months. “

This was what I said involuntarily as I was watching TV news with my family during the Olympics. I just said it in front of my wife’s parents and I thought it would have been OK after saying that though, I will explain why I thought like this.

I understand that it is susceptible to infectious diseases if immunity is decreasing. On the other hand, it’s because I thought that, from the bigger point of view, many people were moved and gained hope by watching the various competitions of the Olympics, and therefore, each people’s consciousness would rise, and that would increase immunity. And also I had predicted that it would take two or three months until this would appear in reality.

As seeing the recent circumstance due to coronavirus, I was a little surprised because the number of infected people was decreasing (in Japan) than before and during the Olympics, and the situation developed faster than I expected. (The situation may change in various ways in the future, so I will continue to observe the flow)

You will decline due to the decline of consciousness

When the Japanese selected high school baseball tournament was canceled last spring, what I thought was hope was lost.
There are different kinds of opinions so that it’s hard to say one opinion is right, therefore, it might be difficult for the upper management who runs the tournament to make a decision.

Besides that, especially since the beginning of this year, holding the Olympics had been in danger. And also, although it is my point of view, I had been strongly thinking it would be better for the Olympics to be held.

I think, at that time, there was an atmosphere that “It would be better for society as a whole not to hold the Olympics. I was perceiving that this whole state itself was causing the decline of consciousness of people.

Although this is a viewpoint that I see inside me, if you have too much negative thinking, your immunity will go down and you will be proud to infection with coronavirus.
Therefore, I think that it would be better to realize things that can give hope to many people as much as possible, now and in the future because countermeasures for the coronavirus penetrated society. And also, although you might think “It’s not good to do this” and clean up it, it’s important to follow your hope such as “How I can do this.”
That’s because the sensation you can sense inside when you complete or achieve something is the energy (due to the consciousness of humans) that also reinforces the body itself.

What I thought through the Olympics

The content that I’ve guided above is only my own point of view. While I think it might be helpful for many things, various events might have to be canceled or postponed, depending on the situation.

Even in this situation, what I am seeing is it’s needed for each person and social situation to keep on living with a new vision and feeling.

I think that there were definitely many tough things to hold the Olympics in such a difficult situation. However, I assume that the Olympics officials were able to end it safely because they had exceptional coordination and agility to respond to changes.

And I think they might be able to introduce many precedents to the people around the world.
There are many things to be able to say as a result, but what I’m sincerely thinking is it was good that the Olympics was held.

Speaking of myself, I am very satisfied and appreciated as I was able to see and be greatly impressed by lots of attractive and interesting competitions.

Thank you from the bottom of my heart.

You can share the articles with your friends, family, acquaintances, and so forth if needed. If you would like to take our courses or counseling/coaching session, please contact us from this page. In addition, you can look at the page of the trial course from this page.