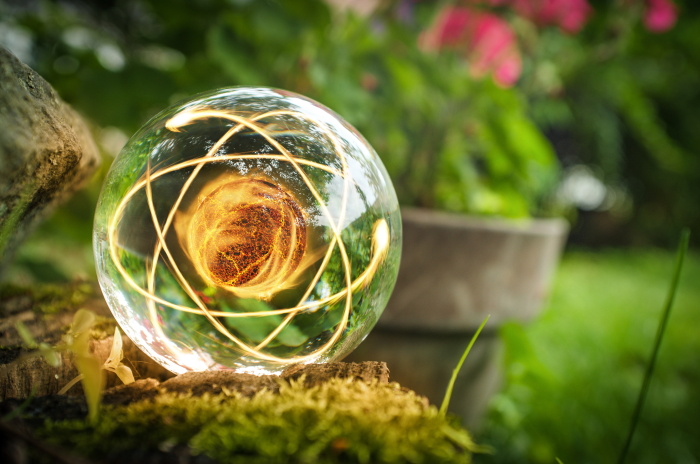 Who I Am and how to unravel it: the technique of “Counseling I Am” 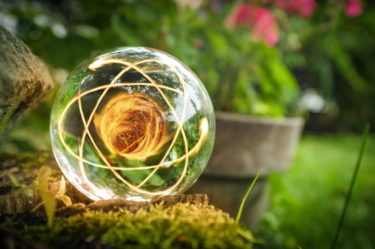 On this page, we will explain how past emotions and traumas can be healed and what kind of mechanism it can be possible.
In addition, in the second half, we will concretely guide you on how a good influence appears in everyday life when you achieve the above content.

Mechanism of the subconscious

We will first show past emotions and traumas lurking inside a person.
Please see the below diagram.

Though we are guiding you by using this figure also on other several pages, 5 kinds of diagrams in the subconscious of figure 1 show that there are 5 kinds of past emotions or traumas in the subconscious. In addition, if we explain this state from a different angle, it can be shown such as the following figure.

Past emotions buried in the subconscious become various symptoms at the needed time of each and emerge sensuously stronger on the physical aspect. Emotions or traumas that you have in everyday life are left as memories (as if recorded) in the layer of the emotional body.

We are applying concrete examples of past trauma for each diagram of “A, B, C, D, E” in the following.

※The contents of A－E are based on my own experiences including my past life.

Past emotions of traumas such as this appear at the appropriate times according to each person.

The reason that such things happen is to realize the sign, look at oneself objectively, and live a new life. However, if you cannot deal with them for a while, the state of consciousness will come to be unstable.

If the states such as this are kept for a long time, how will they be?

Because things hidden in the subconscious emerge more on the surface, you may feel various sensations such as heaviness or discomfort. The reason for Illustrating diagram C as the above is to show that any symptom could have already appeared in the hip joint. (Here, we are explaining five kinds of traumas, but it does not basically happen that several kinds of traumas emerge on the surface of consciousness at the same time)

Using each method that we guide is mainly for such times

When you notice any sign to change or sense each symptom appearing on the body (including grief, anxiety, or anger), first, do the Heart Breathing Technique. Thanks to that, the inner state of consciousness gets stable and you can make use of the necessary method.

What kind of emotion the energy of “Itsukushimi” works for

If emotion move or emerge inside you, do the “Itsukushimi” Breathing technique and send the energy of “Itsukushimi” that you would generate inside to the needed point of the body.

What can be adjusted by the energy of “Itsukushimi” is the emotion that is relatively easy to cope with as figure 4 and that emerges within the body in daily life.

What kind of emotion highly effective energy works for

On the other hand, there are emotions or traumas existing also persistently in the deep parts of the subconscious. It is difficult to deal with such a little magnetically strong trauma or an old emotion only by the energy of “Itsukushimi.”

Please see the below figure. The figure shows that using diagram C of figure 3, emotions or traumas held repeatedly inside had been kept inside as if piling up.

Emotions can come to shape also such as this in the subconscious. If you had continuously held a strong emotion and so on, when it appears in a sense of reality, the degree of symptoms, etc. that emerge inside the body tends to strengthen. That is because the quantity that you made by consciousness is much. When such as this (hard emotions, etc.) emerge from the inside, highly effective energy will greatly help, which has a more immediate effect when it permeates inside the body.
On the other hand, the energy of “Itsukushimi” has the characteristic of working calmly over time.

Make use of the technique of asking yourself

And after each energy reaches the needed parts of the body, by making use of the technique of asking yourself, you can unravel the answer to what kind of cause each symptom appears. Each energy has the work as if illuminating what lurks there when permeating the parts that emotions surfacing.

If you can grasp things such as answers or causes due to using the technique of asking or doing breathing techniques, it is important to deeply understand the content within oneself.

That is because past emotions lurking inside yourself come to be healed to some extent, by deepening awareness within you or accepting what you noticed. This point is hugely important and becomes a starting point to search for your essence.

You will be able to find out the answer such as the above that would have been at the deep part of the inside.

As a further important point

It is important to send the consciousness deeply inside you for hard emotions or traumas of the past time.

It can be thought that there might be how to pour love (female love which is the consciousness of “Itskushimi,” etc.) to yourself: to praise yourself for having had hard work or understand it, etc.

To summarize the content so far, the following three are very important for healing past emotions or traumas existing in the subconscious.

The contents so far are one that we are conveying in the “Counseling I AM Class.”

As illustrated in figure 3, when what has been buried in the subconsciousness is appearing on the consciousness of the surface, it can be thought that it might have given a big influence on everyday life. In the following, we show the example that possibly can happen to athletes or singers.

In the case of athletes: you might not be able to have a good result or play an active part as you think.
That is because the state of consciousness becomes unstable or even if it is invisible, traumas lurking in the subconsciousness can give a big influence on the motion of the body itself.  It can be also easy to be often caused that how power appears or expressiveness ends up changing.

In the case of singers: it might become hard to vocalize or not be able to sing in a good voice as before, especially when emotions such as shown in figure 3 emerge to the surface. The reason is that when the voice echoes outward, what exists inside the body is often reflected. If the body is likened to a musical instrument for vocalizing, it can be said that the shaped thing such as in figure 3 exists in the musical instrument. That is why the situation that is hard to vocalize or sing in the correct pitch can happen.

If you could heal deeply the past emotions or traumas being in the subconscious, the quality of the voice will change obviously. It can be thought that its voice will change into rich and beautiful quality such as you have originally.

In addition, in the case of the above athlete example, if you could heal what is lurking inside same as the case of singers, not only back to your usual good state of performance but also you will be able to perform your talent more easily than before.

The reason that things such as this occur is that emotions or traumas lurking in the subconsciousness are heavy regarding the specific gravity and also exist such as a shackle.

In addition, the reason that the point to look back appears through various symptoms and daily events is that your true self leads you so that yourself living everyday life can notice the sign and find out what will be an answer. *For the detail of this content, please refer to the following link.

: The interaction with your true self
*This page will be published as soon as it is ready. Click here if you would like to see the Japanese. 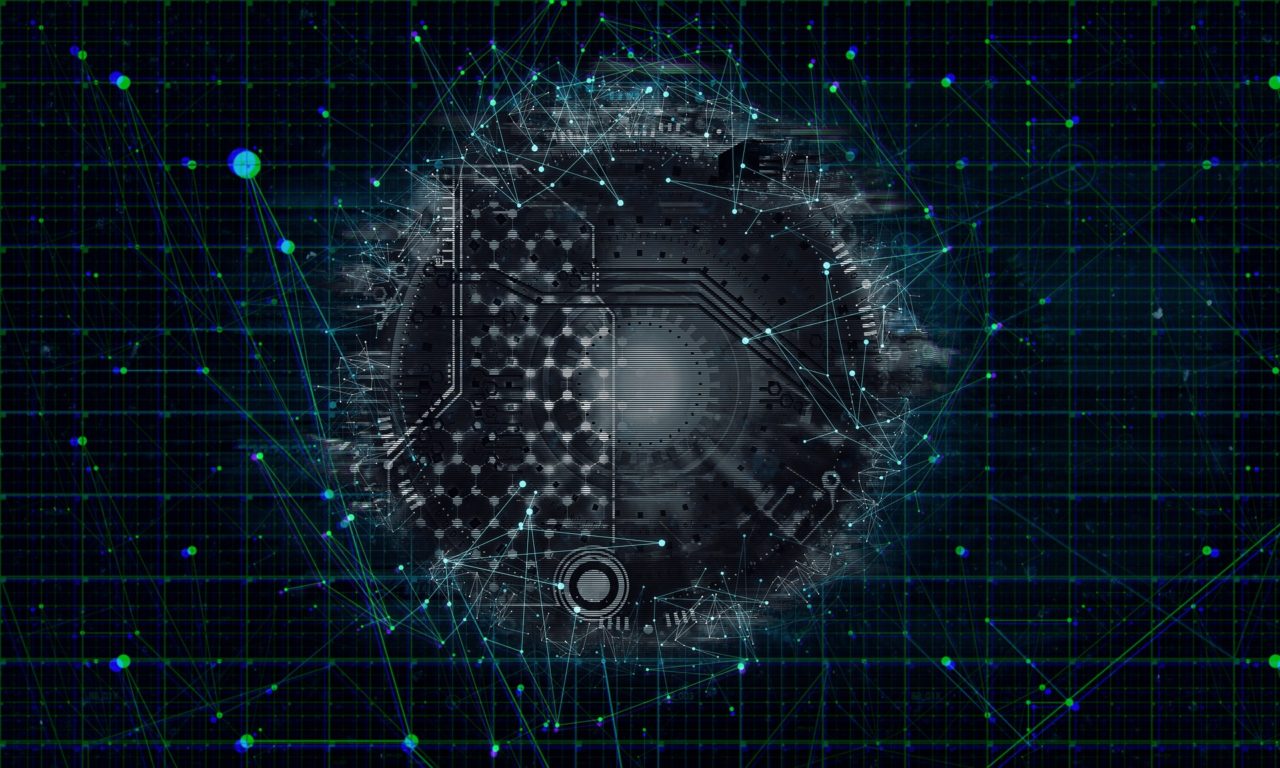